Vaccines released for the frontline workers 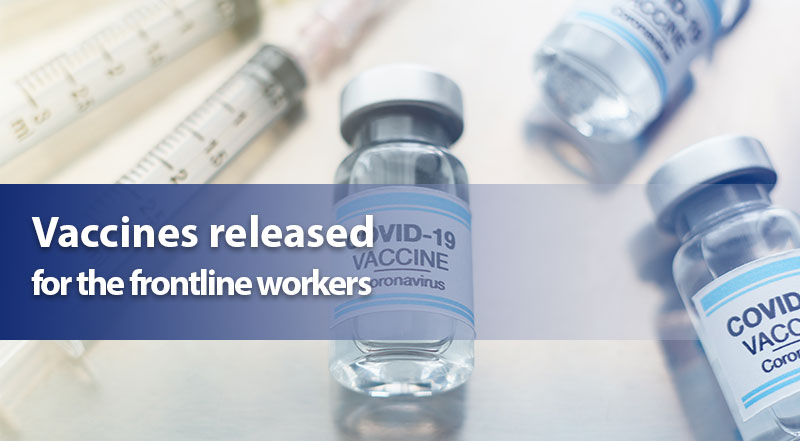 At the ports, dockworkers cannot avoid working without contact and physical distance as they interact with many people every day. There were 694 workers reported that tested positive while 12 were reported to have died from the virus.

The Long Beach department of Health and Human Services organized Friday’s clinic which is the first of a series. About 800 longshoremen from ports of Los Angeles and Long Beach got their first COVID-19 vaccinations. This is the first batch of vaccines released for the frontline workers who are ensuring that cargo continues to flow through ports. Long Beach was able to allocate vaccines to people who work at the ports starting February 12. What a relief for the International Longshore and Warehouse Union whose members booked the appointments in about 20 minutes. The inoculations have offered peace of mind to longshore workers, their co-workers and families showing hope moving forward.

Meanwhile, the backlog of ships waiting in San Pedro Bay for terminal space does not have the number of workers to keep up with its volumes and the virus surge in Los Angeles in recent weeks faces a shortage of vaccine calling on the federal government to increase vaccine distribution in hard hit areas.