The largest container ship to visit the US East Coast 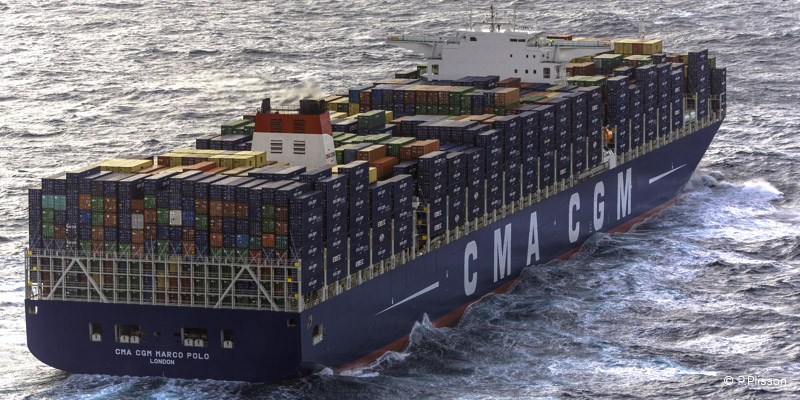 The largest container ship to visit the US East Coast is CMA CMG Marco Polo. It can carry a total of 16,000 20-foot-long containers that ship goods such as furniture, foodstuffs, and clothing. It stopped in Virginia on Sunday and left Monday in the afternoon. It docked in New Jersey on Thursday and three thousand were to be offloaded and the same amount onloaded keeping workers continuously busy before it shipped South and back to Asia.

The ship is massive. It is the size of three-and-a-half football fields long. Its arrival emphasizes the sudden large increase of volume handled by ports across the nation as Covid-19 continues to tone down and was possible due to a $1.7 billion project to raise the roadway of the Bayonne Bridge. It was four years ago when a ship as huge as Marco Polo would bypass the ports of New York/ New Jersey because Bayonne Bridge was too low and raising the bridge by 64 feet allowed larger ships to pass through.

New York/ New Jersey Port systems spent billions of dollars to accommodate larger ships and Stephen Edwards, Virginia’s Port Authority CEO stated, “This vessel’s size highlights the importance of our channel widening and deepening project.
By 2024, Virginia will have the widest, deepest, and safest commercial channels and harbor on the US East Coast and the fourth largest container port in the USA, Savannah’s port, also has a billion-dollar project deepening the shipping channel.

U.S. ports have worked toward increasing the depth and width of their channels to allow for larger ships with greater capacities. There is increased profitability in bigger ships which make dock owners take advantage of the expanded channel and service larger ships. They look deeper into the serviceability of their facilities.

Everybody is operating at maximum capacity including truckers, warehouses, terminals, and ocean carriers. 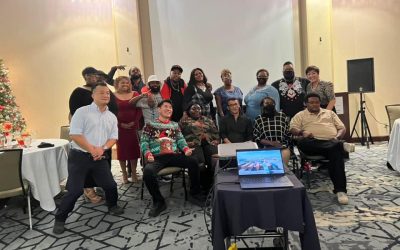 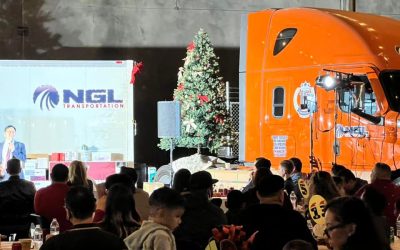