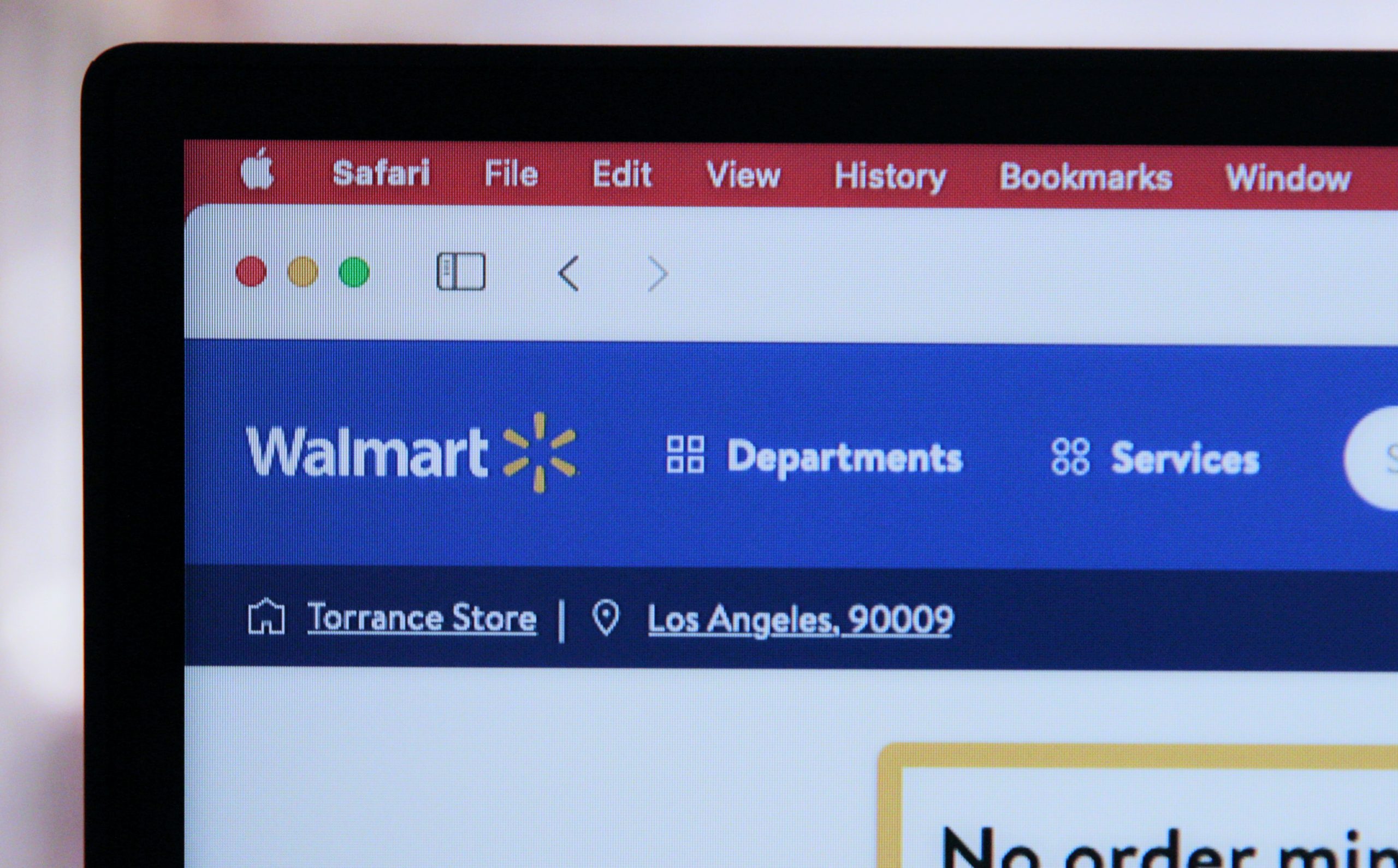 E-commerce sales surged during the pandemic as people avoided shopping in physical stores and clamored for hard-to-find items such as toilet paper and home goods. However, the growth rate has slowed as shoppers increasingly return to physical stores. The U. S’s largest online retailer, Amazon, claimed sales for its online stores fell 1% in the most recent quarter, compared with the same period last year.

Thus, in the post-Covid era, Walmart wants to build a more extensive, more flexible network and make the delivery system a product that can be sold as a service to smaller retailers.

Also, it is testing autonomous delivery vans that shuffle products short distances on two routes, one near Walmart’s headquarters in Bentonville, Ark., and another in New Orleans. Autonomous vehicles travel a short distance between a small grocery warehouse and a store where orders are picked up by shoppers or by delivery workers. According to a recent observation, the vans take a circuitous route using only right turns to avoid crossing traffic with a left turn. The vehicles are programmed to travel slightly slower than the flow of traffic.