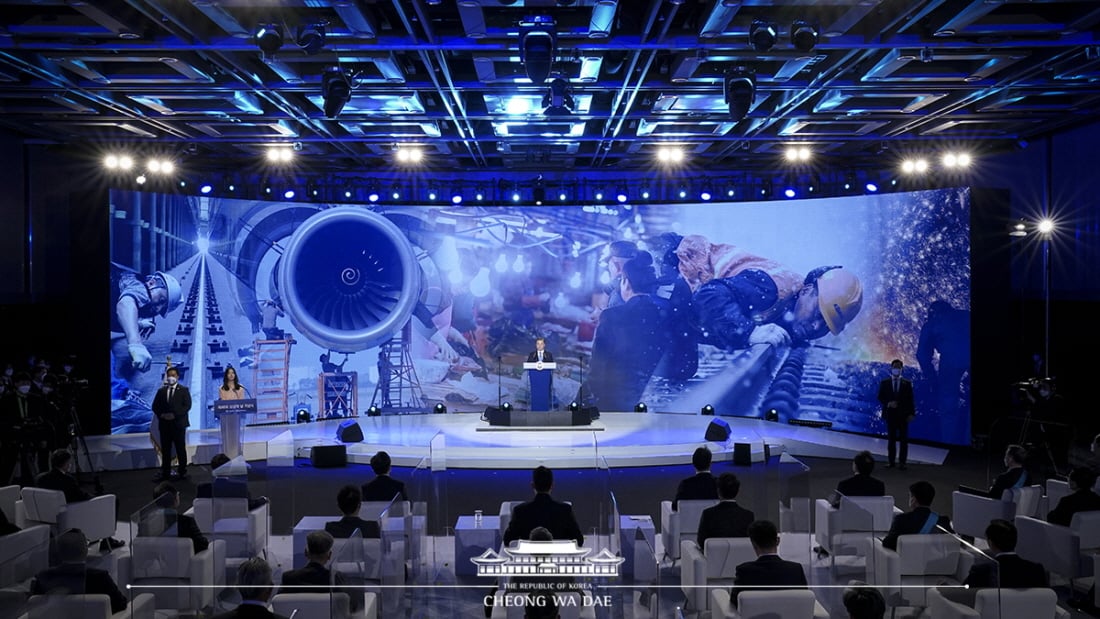 NGL Transportation and its CEO, Sean Roh were awarded the Industrial Medal at the “48th Day of Commerce and Industry” held at the International Conference Hall of the Korea Chamber of Commerce in Seoul on the 31st of last month (Korean time).

Mr.Roh, the current President of the Korean American Chamber of Commerce of Orange County, is the only overseas business person among the six people who received the industrial award.

At the ceremony held by the Ministry of Trade, Industry and Energy (Minister Sung Yun-mo), a total of 190 businessmen and workers received awards from the government and the minister. Ten people received industrial medals such as gold tower, silver tower, bronze tower, iron tower, and stone tower. Industrial packaging is the dignity immediately following the medal. Mr.Roh, who could not attend the ceremony, will receive an industrial package through the Consulate General of Los Angeles.

Mr.Roh said, “I was surprised to receive a big prize unexpectedly. I will accept it as an encouragement to do better. I will try to help the US and Korea a lot in the future.”
The Korean government is known to have praised President Roh’s contribution to helping Korean companies export, establishing a branch office in Korea, and reducing youth unemployment through university student internship programs. 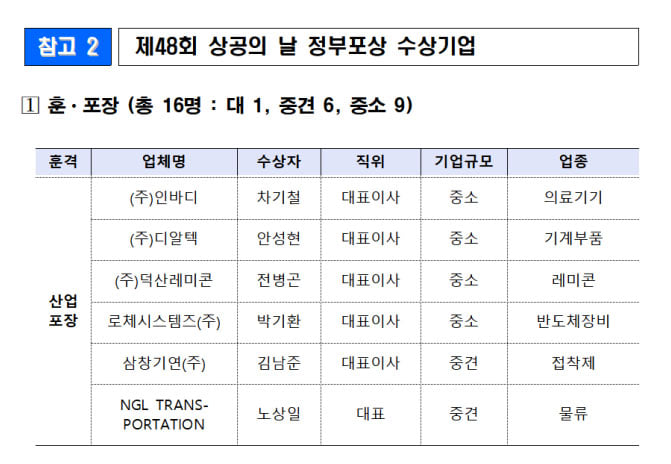